Recession over, what's NeXT ?

Sometimes I feel very depress when my prediction comes TRUE.
For those who don't know yet, Malaysia is going through a transition where political power could potentially shared between 2 parties; instead of just one-side-say-it-all like the past 50 years. Unfortunately, the initial phase of this transition has ended in a way when our new Prime Minister has strategically resolved it.
At the moment New Economy Model was presented, I immediately sensed the game err they plan to play. Because exactly the same game plan has been played in USA before. While it is true that Malaysia CAN become a developed nation by adopting those moves but it has also been proven that such finance structure is NOT sustainable. Just see what has happened in USA and what is happening in Europe.
Although as if recession is over now, actual effective inflation experience the SHARPEST rise in last 2 months, as high as 25% to 50% if you visit hypermarket often. That is not the worst. What is happening now is that major manufacturers are deceiving consumers in large scale openly. While their products have inflated severely, they run advertisements and promotions as if their products are ON OFFER ! All these are done as part of the exercise to smoothen the transition into a developed nation, hence they have government support behind the scene at all cost. Ahem ... at consumer's cost that is. While these are nothing new to those who have seen it all, but sadly ... there are more consumers falling into it than realizing it at all. 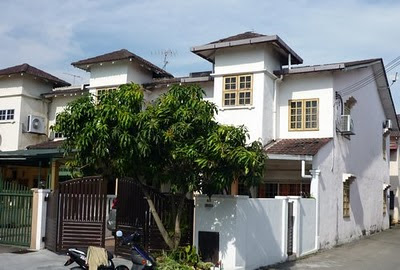 As mentioned in what can we do when bully by the big boys, there is probably nothing much we can do to STOP anything now. So there are just a few things we can probably watch carefully and ride on so that we can get a piece of the pie too ... 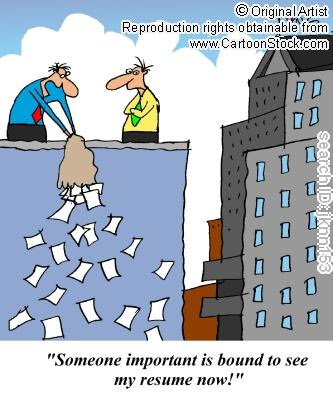 Other than that, derived finance products like futures, options and forex will over shine proper financial planning so much that a lot of weird and ad-hoc theories will surface out. Most people will no longer be able to differentiate what the real proper investment is. On the other hand, that is due to more and more improper investments will actually obtain real returns for the new few years. So if all you care is to get more money, then it should fine temporary.
Hence, MalPF only has one advice to all. Be deviated all you want, just remember to engage an exit strategy and keep yourself in high cash flow condition.
Email ThisBlogThis!Share to TwitterShare to FacebookShare to Pinterest
Labels: derivative, Finance Planning, Income, Inflation, property

While the US is worrying on a deflation, in Bolehland, inflation is really getting out of hand.

That perhaps one of the reason Bank Negara should hike more interest rates. And i don't think high property prices will sustained once unemployment kicks in big time.

interest rate rise is stopped by the poor stock market performance. Unless the stock goes boom again, interest rate will never go beyond 5%, however dont worry too much, the interest hike is expected by all banks, just a matter of how long it will last, ie. next 3 years.

when done right, the property hike will encourage a lot of new developments. In this era, we will have more and more smaller developers, each project will become more inclusive ie. not just building but developer will need to consider ALL aspects as well. So actually more businesses will form and more jobs will be formed. By then, the challenges go to foreign labours vs honest businessman.

Great photo of the property.